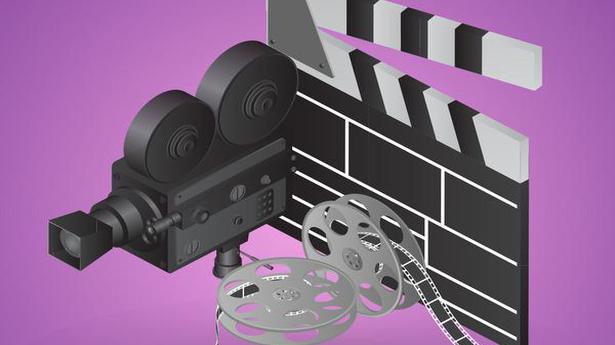 Auteur Shaji N Karun, Chairman of the KSFDC, says, “This was an idea developed during the chairmanship of late Lenin Rajendran. Former Finance Minister Thomas had earmarked ₹ 3 crore in the 2019-20 budget for women filmmakers. Mini IG and Thara Ramanujam were the first filmmakers chosen under this project. This time, when we called for entries, we first asked for their concepts to be sent to the KSFDC.” In addition to women from Kerala, there have been one or two from different states and one from Dubai.

Last 12 months’s jury had suspected that among the entries have been written by males. To keep away from such situations and to encourage women filmmakers, this time, all those that had despatched in entries have been invited to take part within the workshop. Attendance was obligatory to progress to the subsequent spherical.

Saji Cheriyan, Minister for Culture, states that the challenge is a crucial determination of the Kerala authorities to empower women. Noting that many women had already made a mark in entrance of the digicam, he hopes that within the years to come back, women can even discover their area behind the digicam as effectively.

Veteran educational and scenarist Anjum Rajabali, Ketki Pandit, Anjali Menon, Aparna Sen, and Turkish-Iranian filmmaker Ipek Ghashghaieis have been among the mentors who interacted with the women. The participants delved into totally different elements of filmmaking, from conceptualisation to script to display.

Says Shruthi: “It was a valuable experience as the resource persons were experts. Whether I make it to the next round or not, this workshop has been of great help in learning about script development, character development and so on. We could ask questions and talk about our film experience as well,” she says.

Anju Prasad agrees along with her views. In truth, she was so eager on attending the workshop that she logged in from her hospital mattress. “I was recuperating from a surgery but I did not want to miss it It is not a question of being one of the two finalists but about learning from some of the best in the field.”

Chinmayi from Kottayam additionally says that the workshop was an eye-opener. The daughter of a filmmaker, Chinmayi desires to check cinema and, ultimately, flip director along with her personal tales. “The workshop told us how to write a script, a screenplay and the essential details for a good script. It was more like a class. Attendance was compulsory for all sessions from 9 am to 7 pm. We were expected to watch a list of films every day and discussions would be centred around that as well,” explains Indu. Adds Shruthi, “We were given the tools for a practice and now it up to us to take it to the next step.”

Shaji feels that such workshops will polish the innate skills of aspiring filmmakers. He remembers what number of parallel filmmakers within the late seventies and eighties have been in a position to make their movies resulting from funding from the National Film Development Corporation. “We handhold them all the way and also help in marketing and promotion of the film, including sending them to film festivals. Films by Mini and Thara will also be send to various festivals in India and abroad,” says Shaji, including that he hopes that the women administrators will go on to make a mark in cinema.

Jeanne Merchant is back with an original composition

Jeanne Merchant is back with an original composition