Cinematographer-director Sanu John Varughese on shooting for ‘Malik’ and his directorial debut, ‘Aarkkariyam’ 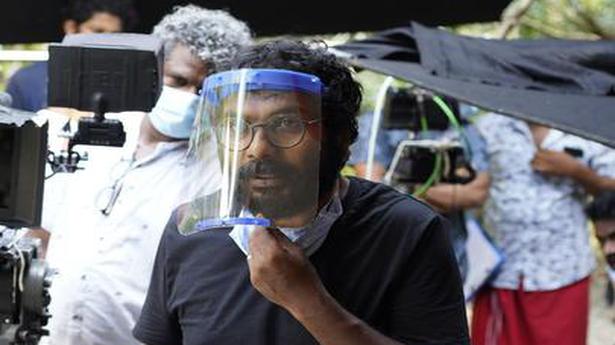 He says working in Malayalam, Tamil, Telugu and Hindi cinema throws up recent challenges and retains him on his toes

A coastal village on the shores of the Arabian sea is the place Ahammadali Sulaiman (Fahadh Faasil) grows as much as turn into Malik. As the digital camera pans the picturesque panorama, it takes in densely packed shanties, nation boats and locations of worship that form the lives of individuals dwelling there. The frames eloquently paint the character’s background in Mahesh Narayanan’s Malik.

For cinematographer-filmmaker Sanu John Varghese, it was this problem of capturing the multi-layered narrative that makes Malik particular for him.

“It is different from the stereotypical, male-centric Malayalam films that focus on the hero and his transformation over a period of time into a one-man army righting the wrongs done to him in the past. In some ways, Malik has the same thread but never once does Sulaiman turn into a muscle-flexing macho man. Moreover, the women have significant roles to play. Malik navigates through believable incidents and characters,” says Sanu.

Sanu John Varughese with Mahesh Narayanan on the set of ‘Malik’

Sanu and Mahesh started working collectively through the latter’s directorial debut, Take Off. “We have been friends for long, it is a symbiotic relationship. He sends me his scripts and I send him mine. We discuss cinema, stories, themes…That helps us understand and communicate what we have in mind for a scene or a character. When two people visualise on the same lines, it is easier to collaborate,” says Sanu.

Nevertheless, there have been arguments about how sure scenes have been to be filmed and what would maintain viewers engaged until the top credit. Since Malik was mounted on a big canvas, it concerned crowds and subplots. “It is tough to decide which was the most difficult shot…there were many that required planning in detail to get the effect we wanted. Framing and lighting also depend on the actor’s performance; what to include in a frame and what to leave out. Mahesh’s screenplay goes into details of each scene; he visualises as he writes or narrates. I try to write like that,” he explains.

From the units of Fahadh-starrer ‘Malik’, directed by Mahesh Narayanan

Storyboarding scenes assist whereas shooting, believes Sanu, an alumnus of the College of Fine Arts, Thiruvananthapuram. “My training as an artist helps me in composing frames and in colour grading. I do storyboarding if a sequence is complicated. Veteran directors like Bharathan and PN Menon had also used storyboards and sketches,” he provides.

Prior to getting into tinsel city, Sanu was working with Doordarshan when he bought a possibility to work with acclaimed cinematographer Ravi Ok Chandran. Although Sanu had made his entry into Mollywood in Shyamaprasad’s Elektra (2009) after his debut as an unbiased cinematographer in Main Madhuri Dixit Banna Chahti Hoon! (2003), he moved on to work in Tamil, Hindi and Telugu movies. Sanu says he needs to work on themes that enthuse him and doesn’t wish to get caught in a template.

“After a while, I found Malayalam cinema was boring me as I was watching the same kind of stories in mainstream cinema. I decided to try my luck in other languages, and it paid off,” he says.

Sticking to the rhythm

Sanu’s filmography has an attention-grabbing mixture of big-and-small-budget movies. The intervals between his movies are fairly lengthy as Sanu takes his personal time in selecting his initiatives. He believes that the problem of shifting from massive initiatives to small ones maintain him invigorated. From the arthouse movie Elektra, he shifted to Kamal Hassan’s Vishwaroopam and then to movies comparable to David, Hasee Toh Phasee, Thoongaavanam, Wazir, Badhai Ho and Jersey, to call just a few.

“I came back to Malayalam cinema only when Mahesh was making Take Off. It is not numbers that matter. Irrespective of the language, it is the story and the narrative that catch my attention. I am not constantly looking at my career in a conventional way,” he says.

Cinematographer-director Sanu John Varughese with Biju Menon on the units of ‘Aarkkariyam’, his maiden film as director

Earlier this yr, Sanu additionally made his mark as a director with Aarkkariyam, a movie shot with a number of restrictions through the the primary lockdown in 2020. Co-scripted by him, the film starring Biju Menon, Parvathy and Sharafudheen had its share of brickbats and bouquets.

“Aarkkariyam was shot at a certain pace that I maintained all through the film. I could see the film as I wrote and it developed organically. It would not have worked in any other language. My view is that every film has a rhythm and one has to adhere to that. In many films, the tempo shifts during the second half,” he says.

According to Sanu, Ratheesh Balakrishnan Poduval’s Android Kunjappan Version 5.25 was one other film that caught to a sure tempo in its narrative. “I feel that it helps filmmakers to think laterally if they are adept in different fields like music, arts, writing etc. It comes into play when one is planning a movie,” he says.

In the meantime, he’s working on a brand new script to direct. “Once I finish, I will know if it is worth turning into a screenplay. Otherwise, it will be junked,” he laughs. 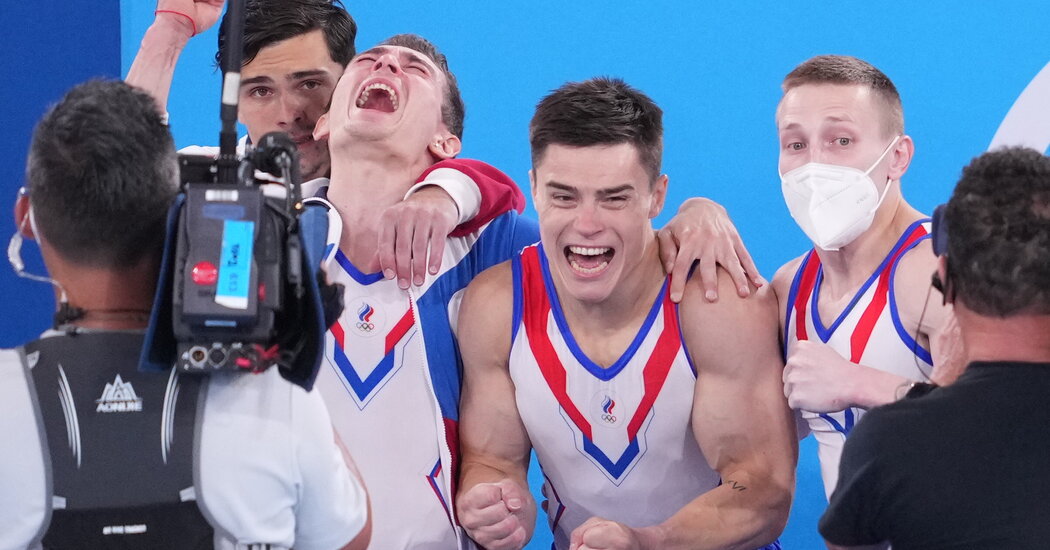