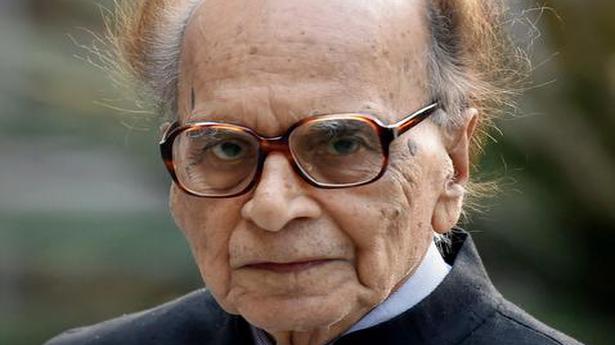 Jagmohan served J&Ok as Governor twice, first in 1986 and later in 1990, when militancy peaked

Former civil servant and ex-Jammu and Kashmir Governor Jagmohan Malhotra, 94, died on Monday night time in Delhi after a quick spell of sickness.

Known by his first title, Jagmohan’s loss of life was broadly mourned.

“Jagmohan Ji’s demise is a monumental loss for our nation. He was an exemplary administrator and a renowned scholar. He always worked towards the betterment of India. His ministerial tenure was marked by innovative policy making. Condolences to his family and admirers. Om Shanti,” Prime Minister Narendra Modi mentioned in a tweet.

Union Home Minister Amit Shah mentioned Jagmohan Ji would all the time be remembered for his exceptional tenure as Governor. “An able administrator and later a devoted politician who took key decisions for the nation’s peace and progress. India mourns his sad demise. My deepest condolences to his family. Om Shanti,” he said.

The Jammu and Kashmir administration introduced a three-day mourning as a mark of respect to Mr. Jagmohan.