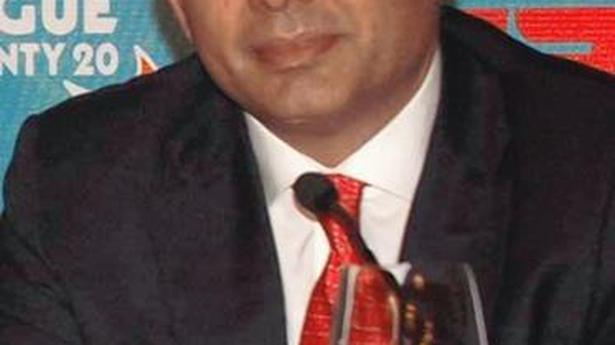 
The International Cricket Council (ICC) has discontinued the companies of Manu Sawhney as the Chief Executive Officer (CEO) with fast impact. The choice was taken by the ICC Board throughout its assembly on Thursday.

“The International Cricket Council today announced that Chief Executive Manu Sawhney will leave the organisation with immediate effect. Geoff Allardice will continue as Acting CEO supported by the Leadership Team working closely with the ICC Board,” learn the ICC assertion issued after the assembly.

Sawhney was suspended in March following numerous allegations in an inside assessment carried out by an exterior company. While Sawhney had referred to the assessment as a witch-hunt, the ICC Board on Thursday determined to sever ties with the sports activities administration veteran.