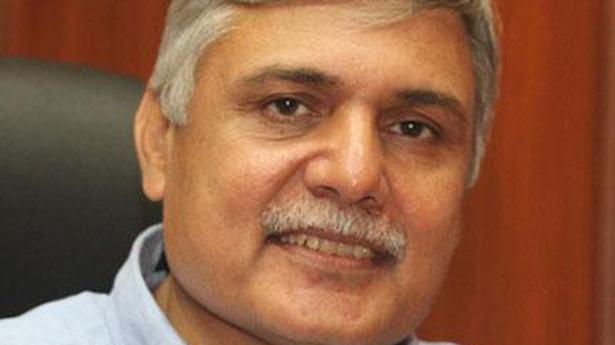 
The Maharashtra authorities on Friday fashioned a three-member committee led by the Director General of Police (DGP) to probe phone tapping cases during 2015 to 2019 when the BJP-led authorities was in energy.

Home Minister Dilip Walse-Patil had introduced within the Assembly final week that the government would conduct the probe into allegations of spying on political opponents by means of phone tapping.

As per the federal government order, the three-member committee will probably be led by the DGP and the opposite members would be the Commissioner, State Intelligence division and the Additional Police Commissioner (Special Branch).

“The committee will scrutinise all instances of phone tapping during 2015 to 2019 and probe whether phones of elected representatives were tapped and will fix the responsibility,” stated the order. The panel may have to submit its report in three months.

Maharashtra Congress president Nana Patole had alleged within the Assembly that his phone was on surveillance in 2016. “Permission to tap my phone was taken by labelling my number as of someone called Amjad Khan and it was told to senior officials that the probe was related to drug business,” he had stated.

Mr. Patole had demanded a probe and sought to know whether or not it was ordered by higher-ups within the then State authorities. Former Chief Minister Devendra Fadnavis additionally held the Home portfolio then.

Realtors in talks with hospitals, Serum Institute to get Covid-19 jabs for workers