A petition was filed on Tuesday to deploy Central safety forces, together with the Armed Forces, to revive law and order in post-poll West Bengal.

The petition filed by the Indic Collective Trust, represented by advocate Suvidutt M.S. and drawn by advocate J. Sai Deepak, stated it was time to contemplate President’s rule on the bottom that the “constitutional machinery” has damaged down.

An analogous petition has been filed by senior advocate and BJP chief Gaurav Bhatia for a CBI inquiry into the violence.

The Trust has additionally requested for a Special Investigation Team headed by a retired Hon’ble Justice of the Supreme Court to “look into involvement of politicians, if any, in the targeted pogrom in West Bengal”.

“Issue directions for immediate arrest of and prosecution against all individuals involved and/or responsible for the commission of heinous offences in the aftermath of the Assembly elections… Issue directions for setting up and/or establishing a special court to adjudicate and dispose of matters pertaining to the prosecution of political miscreants and/or any individuals involved in the commission of heinous offences,” the petition filed by means of Mr. Suvidutt stated.

“The election related violence began after the declaration of the results on May 2. Members and supporters of the opposing political parties have been brutally murdered, with their houses and personal property being destroyed. There have been instances of heinous crimes including bombing of localities, murders, violations against the modesty of women, riotous looting, kidnapping, arson and destruction of public property,” the petition stated.

The State administration and the police authorities have failed and uncared for to clamp down on the unruly parts, thereby resulting in “institutionalised violence and destruction of the democratic fabric of the State”. 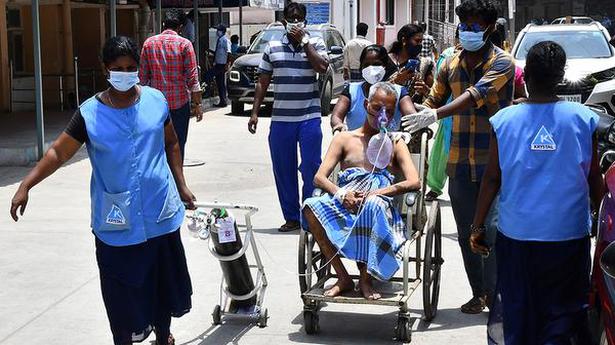 After Ghazipur, bodies wash up on the banks of the Ganga in Ballia 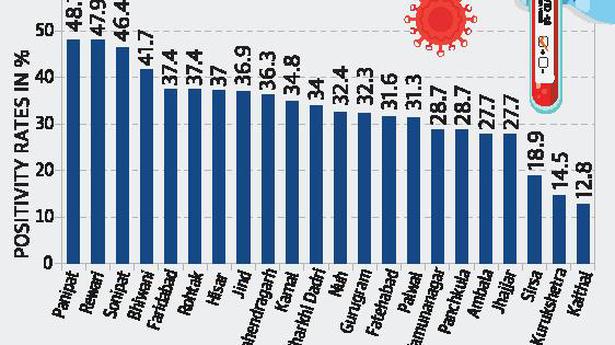 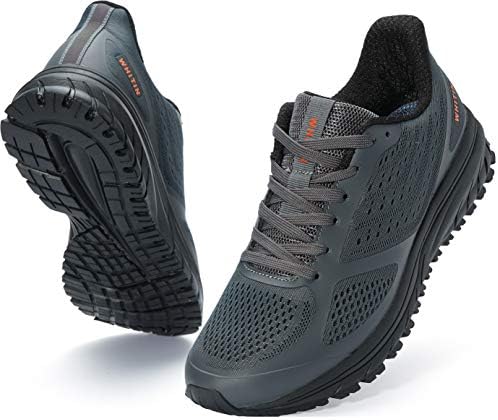 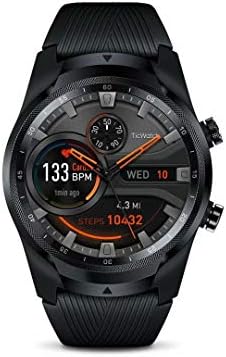 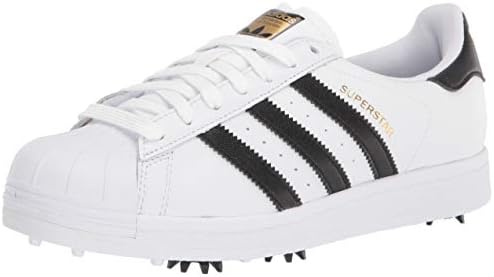