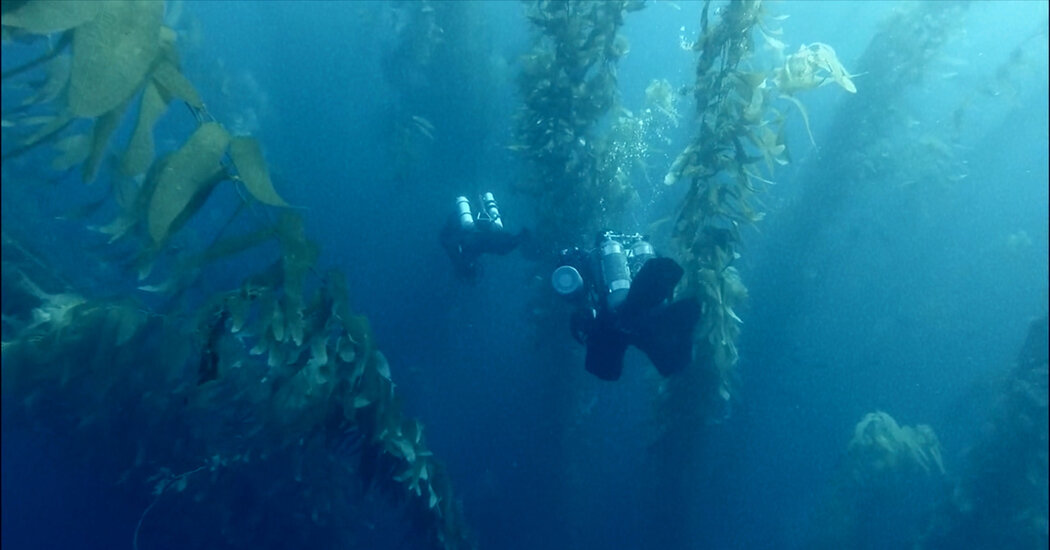 
The identify of the boat is Truth, which is barely one of many piquant particulars in Joshua Zeman’s seafaring documentary, “The Loneliest Whale: The Search for 52.” Another is a coda that audiences will recognize sticking round for.

The cetacean in question — referred to as 52 as a result of his name broadcasts at 52 hertz, a frequency believed distinctive amongst whales — was first recorded in 1989 by the Navy and was suspected of being a Russian submarine. Identified as a whale by the marine scientist Dr. William A. Watkins, who tracked the solitary sign for a dozen years till his dying in 2004, 52 has since remained as unfollowed as a suspended Twitter account.

Was he even nonetheless alive? Zeman, a man who loves a mystery, determines to seek out out. As he assembles his low-budget, high-hopes expedition and recruits a workforce of consultants, the movie’s nerdery is unexpectedly endearing. Excited scientists try to affix trackers to bucking sea creatures, and acoustic units slide beneath the waves, opening like magic into the form of inverted satellite tv for pc dishes.

Neither slick nor propulsive, “The Loneliest Whale” gently combines aquatic journey and bobbing meditation on our personal species’s environmental vanity. While the boat noodles alongside the Southern California shoreline, Zeman ponders the bloody historical past of whaling and the “acoustic smog” that plagues oceans teeming with clattering container ships. Not till we heard the 1970 album “Songs of the Humpback Whale,” he notes — the best-selling nature recording in historical past, and never simply because it pairs completely with weed — did we care to save lots of the whales. He hardly wants so as to add, if solely the Earth might sing.